When I was on the Board of the Milford Chamber of Commerce, and the Legislative Action Committee, the issue of Tolls came up several times. It was shot down rather quickly because people remembered a horrific accident that took place at a tollbooth in CT several decades ago.


(from Wikipedia)
Several accidents prompted the state to eliminate tolls along the turnpike altogether. Arguably, the most notorious of these was a serious incident on January 19, 1983, in which a tractor trailer after a brake failure collided with four cars at the Stratford toll plaza, killing seven people and injuring several others. The investigation following the crash determined that the truck driver fell asleep at the wheel just before the crash took place.

Opponents to reinstating tolls refer to this as their primary reason. By that way of thinking, we should also eliminate tractor trailers and cars.

People in certain businesses (construction, and those who transport goods from other states) also oppose tolls in CT since it will be an additional cost for their companies. Of course, they already transport through NJ and MA - both states with tolls.

Here is the latest. Very good points. A modern viewpoint, with an eye towards fiscal health.

“Tolls will provide our state with an annual revenue stream of hundreds-of-millions, paid, in a significant measure, by out-of-state drivers. This is the answer to the state’s declining gas tax revenues and will allow us to reduce Connecticut’s high gas tax rates.  As cars get more efficient, gas tax receipts go down.  Tolls, especially border tolls, will provide a stable source of revenue to invest in our transportation infrastructure.”

“Modern tolls are not an inconvenience or safety hazard – you can drive past a transponder at highway speeds and have a toll billed to your plate number or be debited from an account.”

Holly Woodlawn.
Inspiration to a generation. 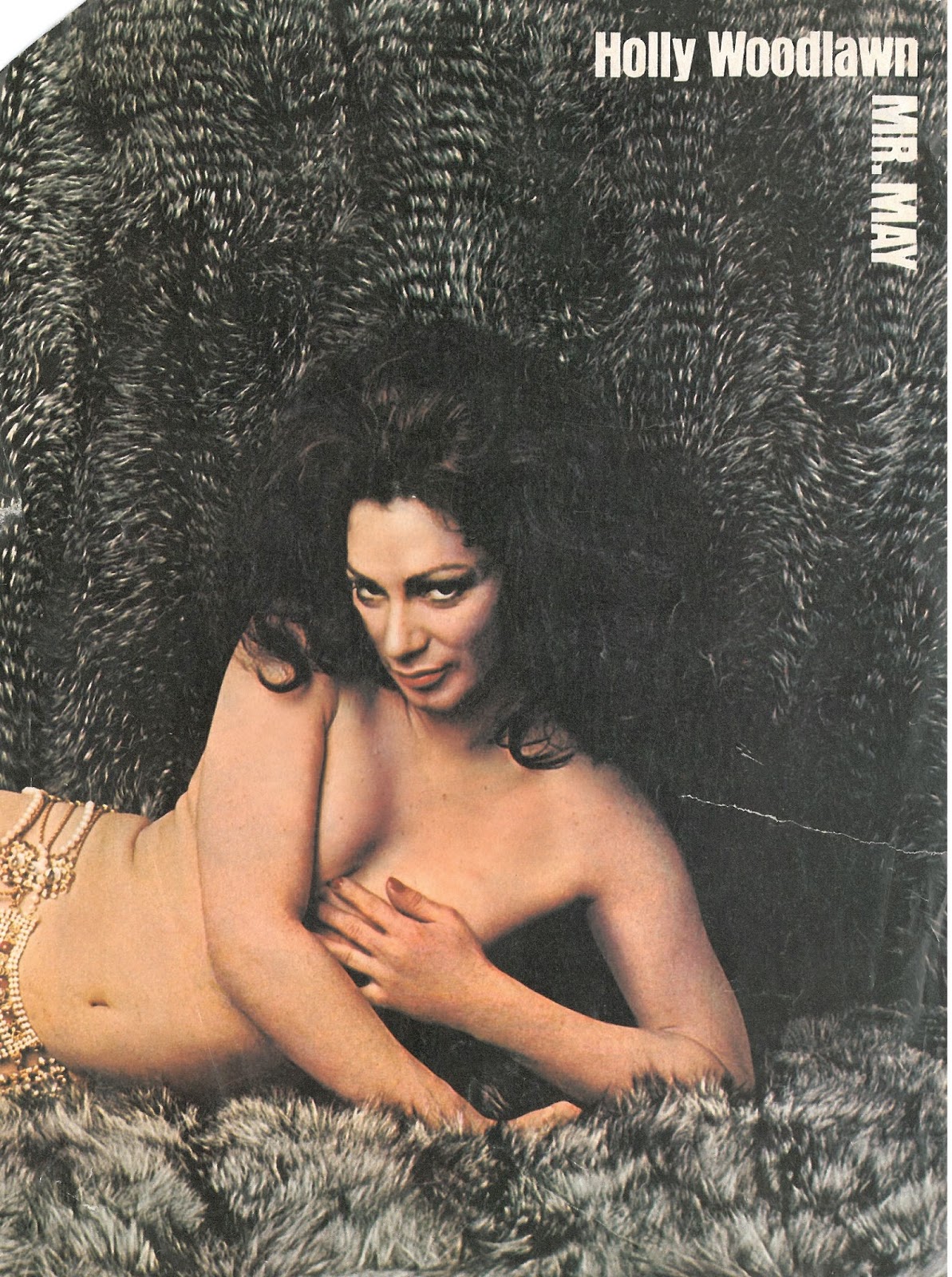 I have been saving this since it was printed in the National Lampoon magazine as part of the 1971 calendar pinup project.

Not exactly  "Venus in Furs", but a kittenish version in fun fur.
Posted by Tessa Marquis No comments: