Connecticut Bob in the House...or close to it

WASHINGTON, DC—Congressman Jim Himes (CT-4) will host a “Computer-Side Chat” Thursday at 4:30 p.m. with blogger Bob Adams of connecticutbob.com. The Google Hangout will be live-streamed on the Congressman’s YouTube page and can be watched here. Questions can be submitted to the Congressman by commenting on that page.


A very Very long email From the Connecticut Democratic Party...Which is actually about an important subject FOOD FOR THOSE WHO NEED IT.

I hope the length and wordiness is not a turnoff on this important information. If so, just cruise to the end and click on the link.

Our Congressional delegation in Washington D.C. has taken a stand against the latest cuts to SNAP in the most recent Farm Bill. And this week, Governor Dan Malloy took immediate action to prevent Connecticut residents from losing their SNAP benefits as a result of the latest round of cuts.

NO FAMILY IN AMERICA DESERVES TO GO HUNGRY: SNAP CUTS

SNAP was established as an assistance program for low-income families to ensure they could put food on their tables. As Democrats, we believe it is the duty of a good government to help those who need help in critical areas such as buying groceries.

To prevent an estimated 50,000 low-income households in Connecticut from losing their SNAP benefits, Governor Malloy directed his Administration to meet the new standards of the 2014 Farm Bill. By dedicating additional energy assistance dollars to eligible SNAP recipients, this will prevent an estimated average of $112 in monthly benefits from being slashed from families in need. Additionally, the Governor’s directive will preserve approximately $66.6 million annually in SNAP benefits for households in Connecticut.

“Connecticut, for one, will not stand by while our low-income families and elders are put at risk by Washington politics. I have directed my Administration to take all necessary measures to protect Connecticut beneficiaries of the federal SNAP program from the negative consequences of the Farm Bill.”

“Our decisive action means that Connecticut residents will be held harmless from the worst type of cuts at the worst possible time in one of the most critical of national safety-net programs.”


ON THE FEDERAL LEVEL

For the second time in less than three months, SNAP benefits have been cut. Last fall, $5 billion was cut from SNAP, costing roughly $17 to $36 a month in food assistance for Connecticut families. This is after Republicans initially proposed a $40 billion cut to the SNAP program.

In the latest Farm bill reauthorization, a total of $8.7 billion in additional cuts to SNAP will take place over the next ten years. On the whole, this may cost families who rely on SNAP assistance $90 a month, or the equivalent of 34 meals. Nationwide, 850,000 households will receive less SNAP aid, while it is estimated approximately 65,000 Connecticut residents will receive less aid.

The Facts:
All seven members of our Congressional delegation understand the consequences working families will face with this latest round of draconian cuts to SNAP, and have voted against SNAP cuts in the past.

[Ed: Here are quotes from our 2 Senators and the Congresswoman from the 3rd CD, which includes New Haven County. I have cut out the others.]

“We should keep faith with struggling families in America, including more than 400,000 Connecticut residents, by maintaining current levels of SNAP funding, and expanding food assistance in the state and across the country if needed.”

“There is no doubt that Congress needs to reduce spending, but balancing the budget on the backs of our nation’s most vulnerable is foolish and irresponsible.”

“These cuts are terrible for families on the edge, terrible for our economic recovery, and terrible for the future. Imagine we had a miracle vaccine that made everyone who took it healthier, and encouraged children’s growth and brain development. If such a vaccine existed, wouldn’t we try to vaccinate every child in America? We do have that vaccine and it is called food.”

I predict it.   Let it be so!
Conscientious. Honest. Hard Working. Confident. and Still has a Heart.
Destined for greatness.

This is the Flyer: 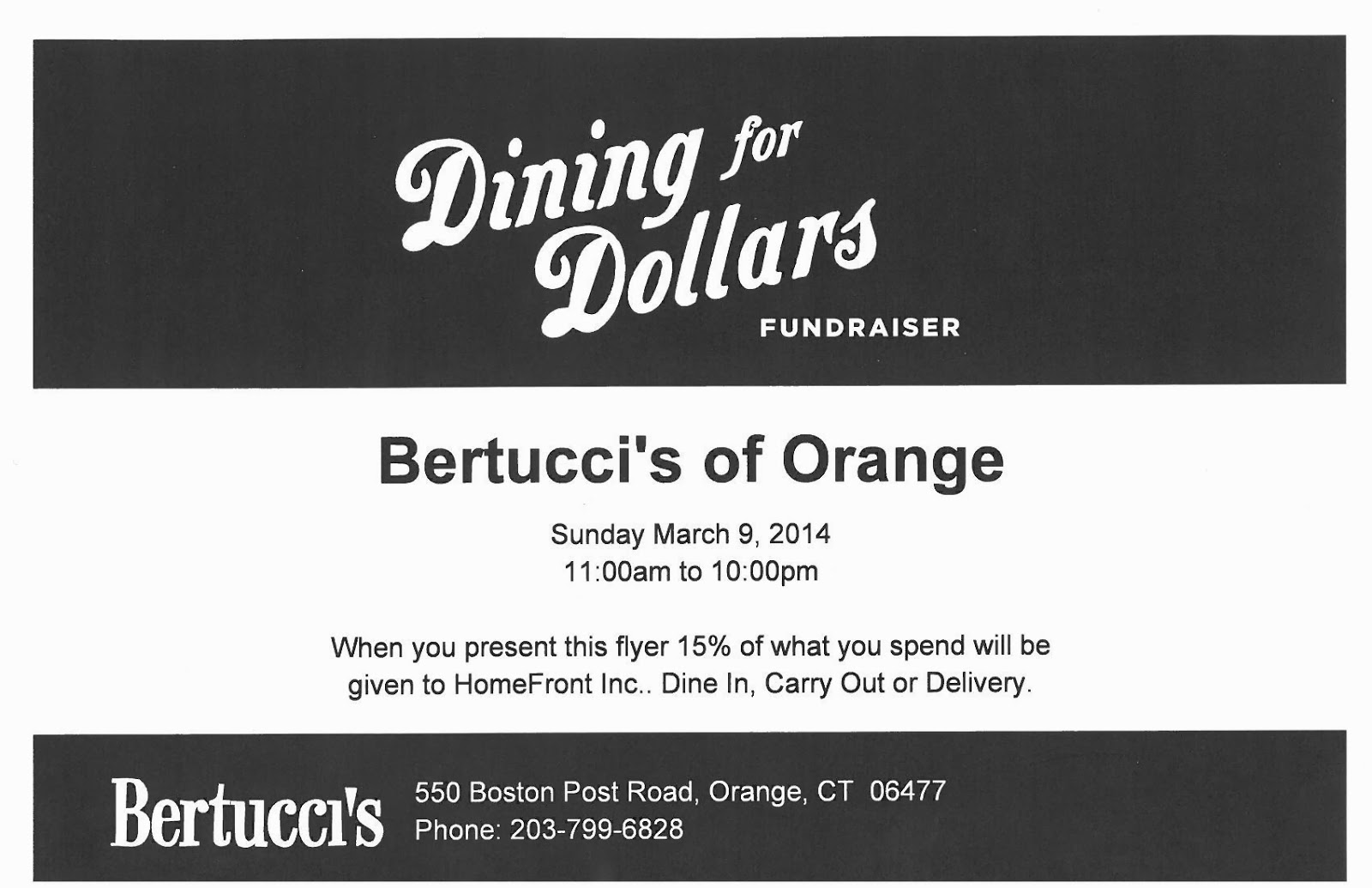 Please say Hi to
Cindy and Bill Bevan
from Milford


Who: Compassion Response Team of Gateway Christian Fellowship
What: To help raise funds for "HomeFront Day" this Spring.


HomeFront is a community-based, volunteer-driven home repair program that provides FREE repairs to low-income homeowners, thus enabling them to remain in their homes with an improved quality of life. Currently serving Fairfield, Hartford and New Haven Counties in Connecticut; and Westchester County, New York.

When: Sunday March 9th 11am until 10pm
Where: Bertucci’s , 550 Boston Post Rd, Orange
How: (1) Eat at Bertucci's - dine in, carry out or delivery. (2) Bring the flyer shown above and present it when you order or mention it if you order take-out.
The Compassion Response Team will be working throughout the day. Tell them Sandy Morgan and Tessa Marquis Sent Ya.

....in bed.
Posted by Tessa Marquis No comments:

No Hate? How Great!
In response to the Russian "crackdown" these photos in support of freedom of speech and lifestyle were posted: 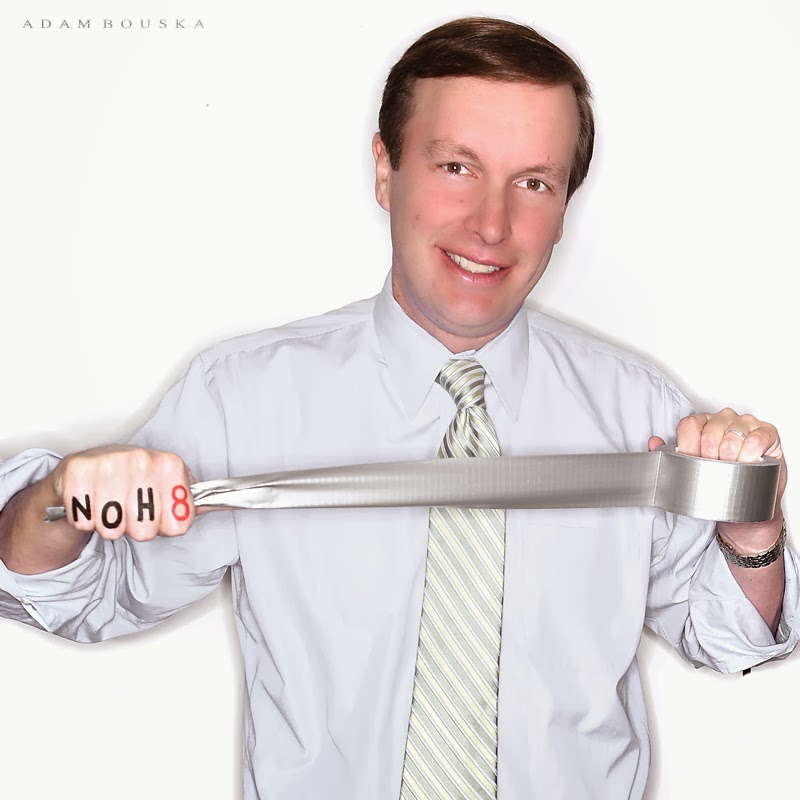 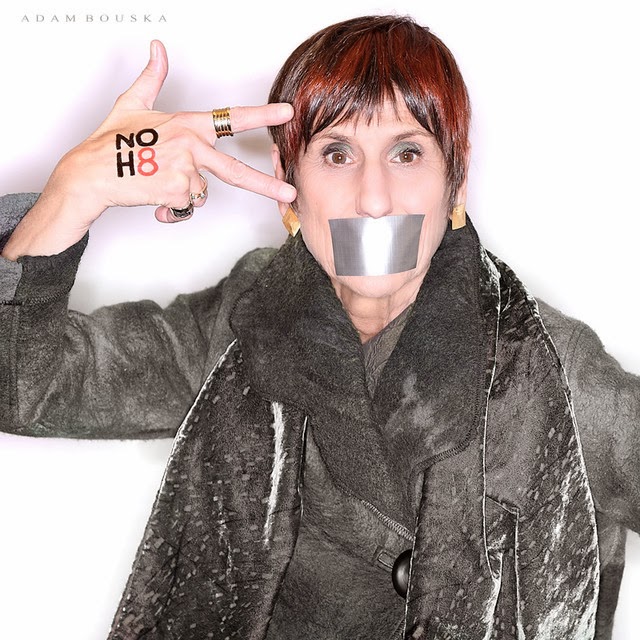