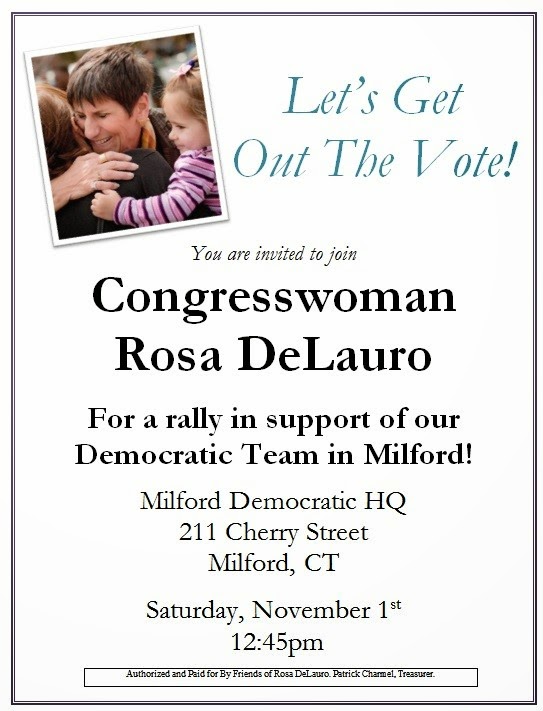 I am an American man, and I have decided to boycott American women. In a nutshell, American women are the most likely to cheat on you, to divorce you, to get fat, to steal half of your money in the divorce courts, don’t know how to cook or clean, don’t want to have children, etc. Therefore, what intelligent man would want to get involved with American women?

American women are generally immature, selfish, extremely arrogant and self-centered, mentally unstable, irresponsible, and highly unchaste. The behavior of most American women is utterly disgusting, to say the least.

Thank you for your comment. Your decision is fine, although your theories are peculiar.

Your choice in mate and mating practices is up to you, but I recommend you "stop the hate". It will not be a constructive or attractive trait in any relationship you opt to pursue.